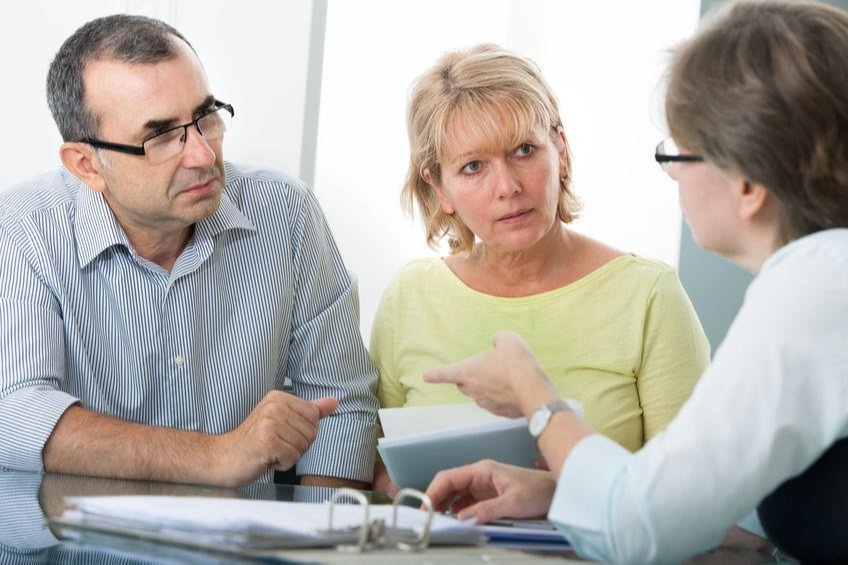 Michael Hyatt, the personal productivity guru, once said, “Perfectionism is the mother of procrastination.” As a recovering perfectionist, I know exactly what he means. Sometimes we want to wait until everything is perfect before we take action. However, sometimes waiting for the perfect moment can cause us to miss important opportunities. With financial matters, procrastination can cause big problems. A very dear friend of mine learned this lesson the hard way.

Over the course of his career, my friend built a very successful business. Not only did it allow him and his wife to enjoy a secure retirement, but it provided a comfortable living for his children and their families. As the years rolled by, my friend’s sweet wife developed significant health problems. He pulled away from the business and devoted himself to caring for her full-time. They were an amazing couple.

As the demands of her care increased, he asked me to help him keep his financial world on track. We did some financial planning and managed his investment accounts. Between her care and other family matters, they had a lot going on, but they did the best they could.

Months went by and they finished updating their trust. They also put other financial matters in order. Then, the wife’s health suddenly took a dramatic turn for the worse. Understandably, the IRA beneficiary issue was placed on a back burner while they dealt with more pressing matters.

The wife’s health continued to decline and finally, after several difficult months, she passed away. The family rallied to support their dad, but it was a lonely time for my friend. He and his wife had been inseparable for decades and now she was gone. Although in his early 80s, he was still healthy and energetic. He promised his family he would be around for at least ten more years.

As the primary beneficiary, my friend inherited his wife’s IRA. However, between funeral arrangements for his wife and gathering with family for the funeral and the holidays, my friend kept very busy and naming a contingent beneficiary for his IRAs seemed less pressing. I admit that I fell into the same trap. He had so many other things to deal with. He had plenty of time. After all, he wasn’t going anywhere for at least another 10 years.

Imagine everyone’s surprise when my dear friend suddenly died less than six weeks after his wife’s passing. Imagine our consternation when we tried to distribute his IRA only to realize that the contingent beneficiaries had never been designated. The only way the IRA custodian would distribute the IRA assets was after a probate court issued letters testamentary—a document authorizing the estate’s executor to take control of the IRA assets. What should have been a simple and costless distribution, became a long and expensive probate issue.

My friend was no slouch. He was smart, caring, and responsible. He had built a successful business and had raised a strong family. However, when it came to this important financial detail, he kept putting it off to deal with things he felt were more urgent.

Perhaps you and I can learn from my friend’s experience. Are there actions we have been procrastinating, waiting until the timing is better or until life is more convenient? Are we fooling ourselves into thinking we can deal with it tomorrow? Perhaps, instead, we should recognize that now is the perfect moment to do the things that must be done.