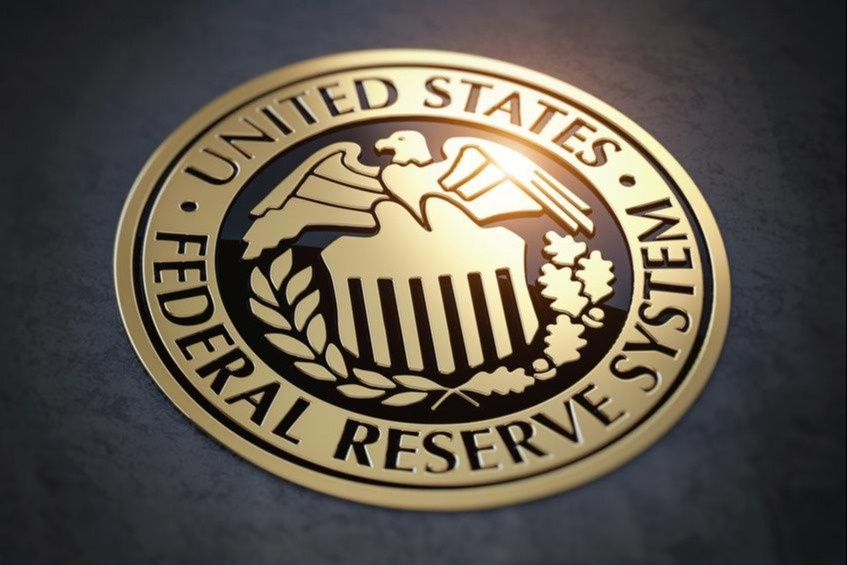 Take a look at the Fed

The Federal Reserve is the most powerful financial institution in the world. In one way or another, its actions and policies touch your life on a daily basis. Here are some things you should know about this powerful, but poorly understood institution.

The Federal Reserve is the central bank for the United States of America. The primary role of the central bank is to make sure that money and credit are available in the economy. It also regulates banks and oversees all financial transactions.

One of the most visible things the Fed does is issue banknotes. Take a look at a dollar bill. On the face of the bill, you will see “Federal Reserve Note” printed above the image of George Washington. To the left of George, you will see a stamp bearing the words “United States Federal Reserve System.” Below that stamp, you will find the reassuring words, “This note is legal tender for all debts public and private.” The Federal Reserve is the only entity legally able to issue U.S. currency, a monopoly that is vigorously enforced by the U.S. Secret Service.

The Fed’s authority to create money extends to the creation of money and credit generally, not just the cash we carry in our pockets. Banks and other financial institutions are essential to this process as they grant loans and facilitate transactions in the economy. And though crypto-currencies are attempting to redefine this monopoly, for the time being, at least, the Federal Reserve is the ultimate source of the credit that flows through the economy.

The Federal Reserve System was created in 1913 when President Woodrow Wilson signed the Federal Reserve Act into law. The act came in response to several decades of economic boom and bust marked by bank runs and financial panics. Without a central bank, there was no “lender of last resort” able to provide credit in times of crisis. In fact, in both 1893 and 1907 the economy came near to collapse and stabilized only when financial mogul J.P. Morgan intervened. In the years since it was created, the Federal Reserve has helped to bring greater stability and elasticity to the American financial system. It hasn’t been perfect, but it has been a lot better than it was.

The Federal Reserve’s Congressional charter requires that it “promote effectively the goals of maximum employment, stable prices, and moderate long-term interest rates.” Fulfilling this mandate is tricky because promoting price stability sometimes requires actions that result in higher interest rates, slower economic growth, and reduced employment. While the Fed is theoretically independent from the White House and Congress, the reality is that it faces tremendous political pressure as it tries to balance its dual mandate.

One of the Fed’s most important jobs is performed by what is called the Federal Open Market Committee, or FOMC. The FOMC meets in two-day meetings eight times each year to consider the direction of monetary policy and the speed with which it is implemented. Decisions by the FOMC have the power to move markets all over the world. Literally, billions of dollars hang in the balance as stock and bond traders try to parse the meaning of statements released by the FOMC.

The first FOMC meeting of 2022 is being held on Tuesday and Wednesday of this week. By any standard, this month’s meeting is fraught with drama. As the Fed grapples with surging inflation and the economic uncertainty caused by the latest wave of COVID, questions abound. Will the FOMC vote to raise rates or will they let inflation run longer? Will they slow their bond purchases more quickly or will they maintain their course? Whichever way they go, each of us will be affected by their decision.

The FOMC usually issues a press release at 2:00 pm Eastern/11:00 am Pacific on the second day of their meeting. The release summarizes any decisions made by the FOMC and the factors they considered in making them. You can get a copy of their press release by searching online for “FOMC press release.” Complete minutes of each FOMC meeting are released to the public three weeks after the meeting ends.

Steven C. Merrell MBA, CFP®, AIF® is a Partner at Monterey Private Wealth, Inc., a Wealth Management Firm in Monterey. He welcomes questions that you may have concerning investments, taxes, retirement, or estate planning. Send your questions to: Steve Merrell, 2340 Garden Road Suite 202, Monterey, CA 93940 or email them to steve@montereypw.com.